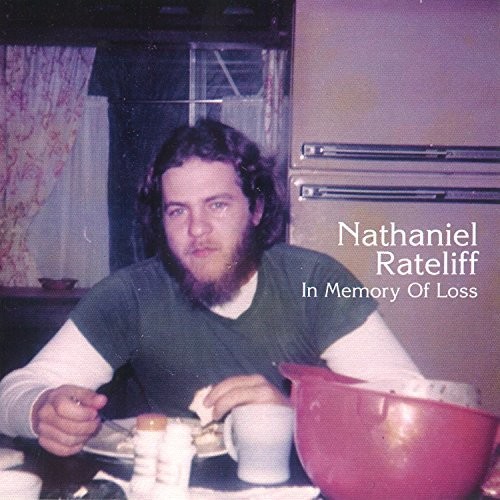 In Memory Of Loss [2LP]
Artist: Nathaniel Rateliff & The Night Sweats
Format: Vinyl
New: OUT OF STOCK. Contact us for availability.
Wish

Before Nathaniel Rateliff was topping charts around the world with his hit song, 'S.O.B.', he was a solo singer-songwriter, who made his debut with 2010's In Memory of Loss. With deeply personal and introspective lyrics, critics drew comparisons to early Bob Dylan. Produced by Brian Deck (Iron & Wine, Modest Mouse), the record drew high praise from The Telegraph (UK) who called it 'highly promising.' And, as word of mouth continued to spread, the album wound up in the #1 position on Amazon's year-end highlight retrospective, 'Albums You Might Have Missed in 2010.'