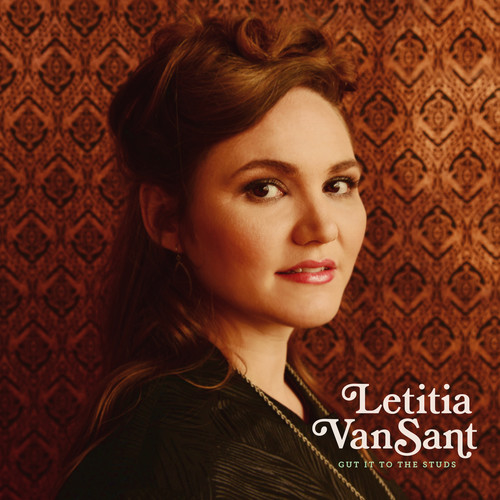 2018 release. In a time when embracing the heart and soul of humanity is at a critical moment, Baltimore's Americana songstress Letitia Vansant releases a poignant collection of songs on her debut nationally distributed studio album, Gut It to The Studs. VanSant sings of emotional empowerment, taking control of one's destiny and leading with truth in her beautifully crafted original works, while offering a standout indie-folk rendition of Buffalo Springfield's "For What It's Worth." Upon weighing the power of music to move people, VanSant ultimately left her nine-to-five job in progressive advocacy to become a musician. Gut It to The Studs showcases her musical prowess while seeking to wrestle worthy questions and impact social change.