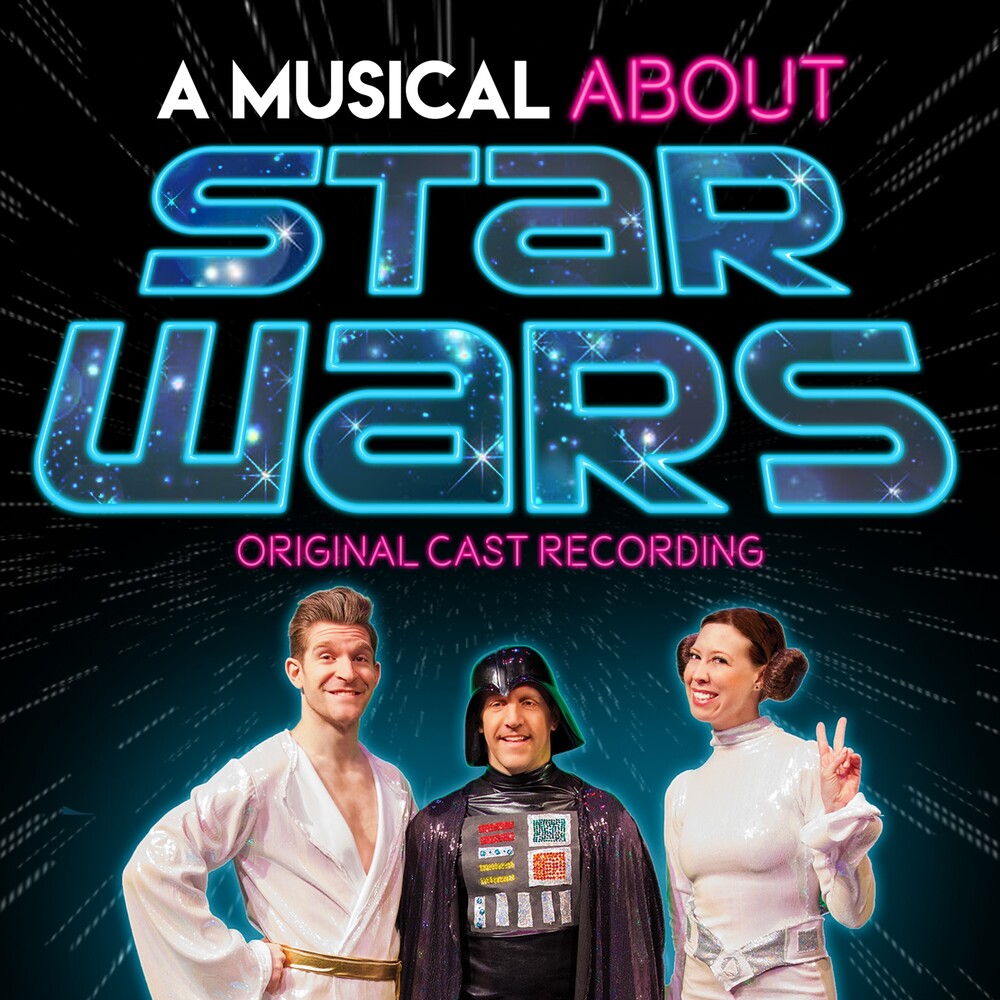 A long time ago, in a galaxy far far away... a Staten Island Blockbuster Video to be exact... two Star Wars fanatics, Scott and Taylor, write the most epic Star Wars musical ever.   On their endless quest to perform it at Comic Con - a restraining order filed by Warwick Davis stands in their way - they have opted to perform it on the glamorous off-broadway stages instead!  However, dark forces are looming over their production, and her name is Emily.   "Do Scott and Taylor prevail?  Does the show make it to Comic Con?  The answers are less important than the fun time you'll have getting there!  May the FUN be with you!" - theasy. Com Created by Tom D'Angora and written by D'Angora, Taylor Crousore, and Scott Richard Foster, A Musical About Star Wars - or, Why Star Wars is the Greatest Thing to Ever in the History of the Galaxy, Much, Much Better than Star Trek features an original score and lyrics by Billy Recce.   Crousore, Foster, and Emily McNamara star as Taylor, Scott, and Emily in Off-Broadway's hilariously irreverent new musical comedy.