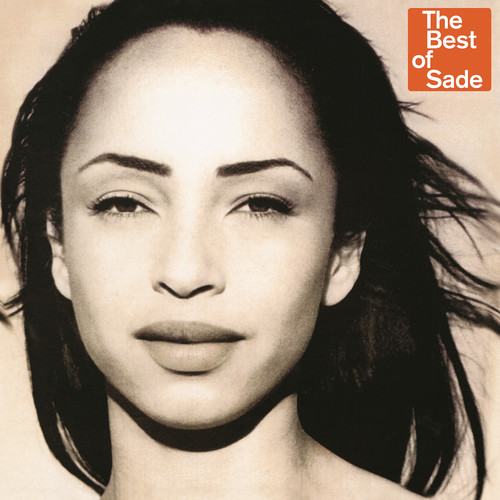 Limited double vinyl LP pressing. The Best of Sade is the first greatest hits album by vocalist Sade Adu and her band. It was originally released in November 1994. By Epic Records. Sade formed in London in 1982. However, three of their members were originally from Kingston upon Hull in the East Riding of Yorkshire. Their music features elements of soul, R&B, jazz, soft rock, and funk. Sade's 1984 debut studio album Diamond Life, was a hit internationally, reaching # 1 in several countries and the Top Ten in the US where it has sold in excess of 4 million copies. In late 1985, Sade released their second studio album Promise, which peaked at No. 1 in both the UK and the US. It was certified double platinum in the UK, and quadruple platinum in the US. In 1986 Sade won a Grammy Award for Best New Artist. Their 2000 fifth studio album, Lovers Rock, won the Grammy Award for Best Pop Vocal Album. Sade's US certified sales so far stand at 23.5 million units according to Recording Industry Association of America (RIAAand have sold more than 75 million records worldwide to date. The band were ranked at #50 on VH1's list of the "100 greatest artists of all time."