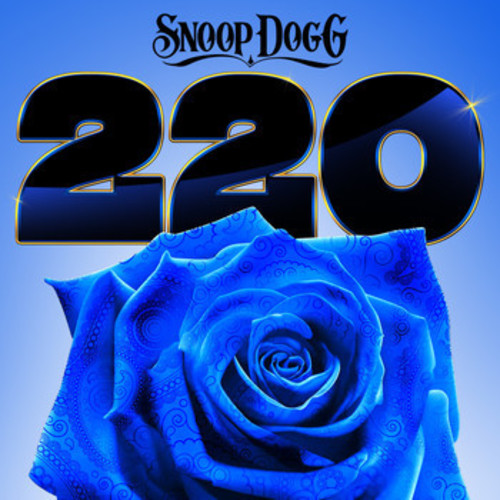 2018 EP from one of hip hop's most legendary and prolific artists. Snoop Dogg's nine track release includes collaborations with Chicago's Dreezy, Jacquees, October London, LunchMoney Lewis, Kokane, the Hypnotic Brass Essemble and others. Snoop Dogg's music career began in 1992 when he was discovered by Dr. Dre, and as a result he was featured on Dre's solo debut, Deep Cover, and then on Dr. Dre's solo debut album, The Chronic. He has since sold over 23 million albums in the United States and 35 million albums worldwide.