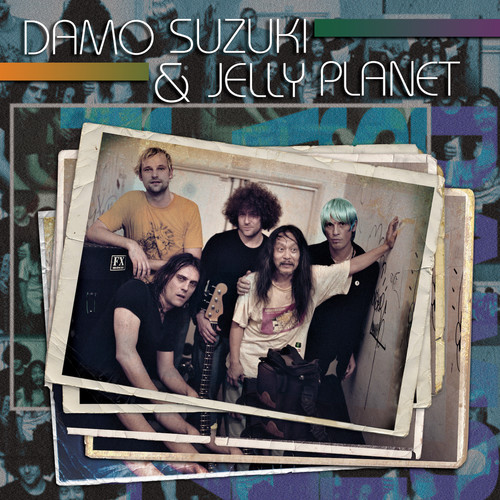 2018 album from legendary Can vocalist Damo Suzuki. This release finds Damo performing a fully improvised set in studio with German experimentalists Jelly Planet! Incredible sonic quality and authentically mind-blowing explorations of the outer edges of space rock! Damo Suzuki has been living in Germany since the early 1970s. When Malcolm Mooney left Can after recording their first album Monster Movie, Holger Czukay and Jaki Liebezeit encountered Suzuki busking in Munich, Germany, whilst the two were sitting outside at a street café. They invited him to join the group, and he did, performing with them that evening. Suzuki was with Can from 1970 to 1973, recording a number of well-regarded albums such as Tago Mago, Future Days and Ege Bamyasi.