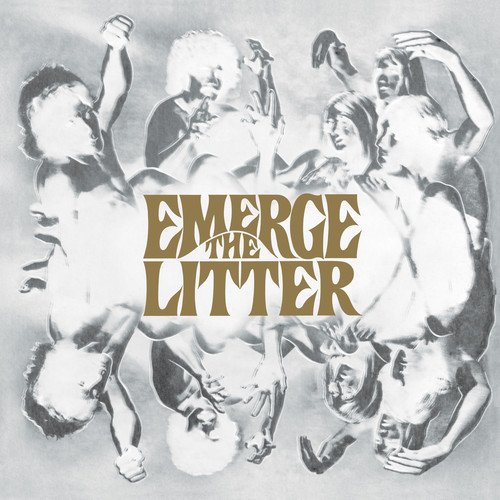 Deluxe 180gm vinyl LP pressing. Reissue of the 1969 album by garage rock heroes The Litter, featuring nine classic cuts of guitar driven, fuzzed out psychedelia. The Litter was an American psychedelic and garage rock band, formed in 1966 in Minneapolis, Minnesota. The group recorded three albums in the late 1960s before disbanding, but would re-unite in 1990, 1992, and again in 1998, when they recorded a new studio album consisting of both old and new material. All of their Minneapolis recorded material was produced by Warren Kendrick, who owned the Scotty and Warick and Hexagon labels.