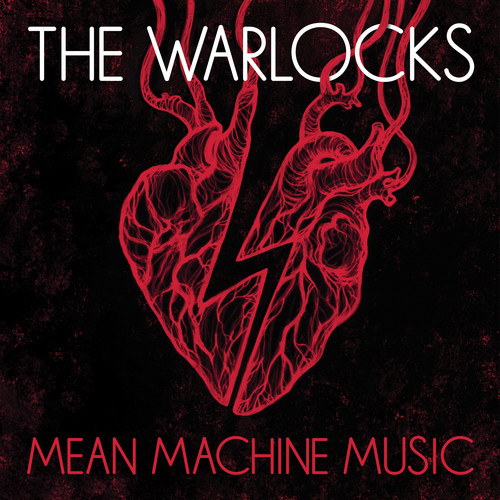 The highly experimental new album from L.A.'s spellbinding psych rock masters, The Warlocks!Inspired by everything from Stereolab to Krautrock to Death Rock, this album presents 5 new compositions and then revisits those songs for instrumental reprises that reveal deep layers of melody and atmosphere!Engineered by Phillip Haut (Ariel Pink, Centimeters)!Follows on the heels 2016's extremely well-received Songs From The Pale Eclipse as well as the band's first ever official live album Vevey released in 2017!Available on both CD and vinyl!