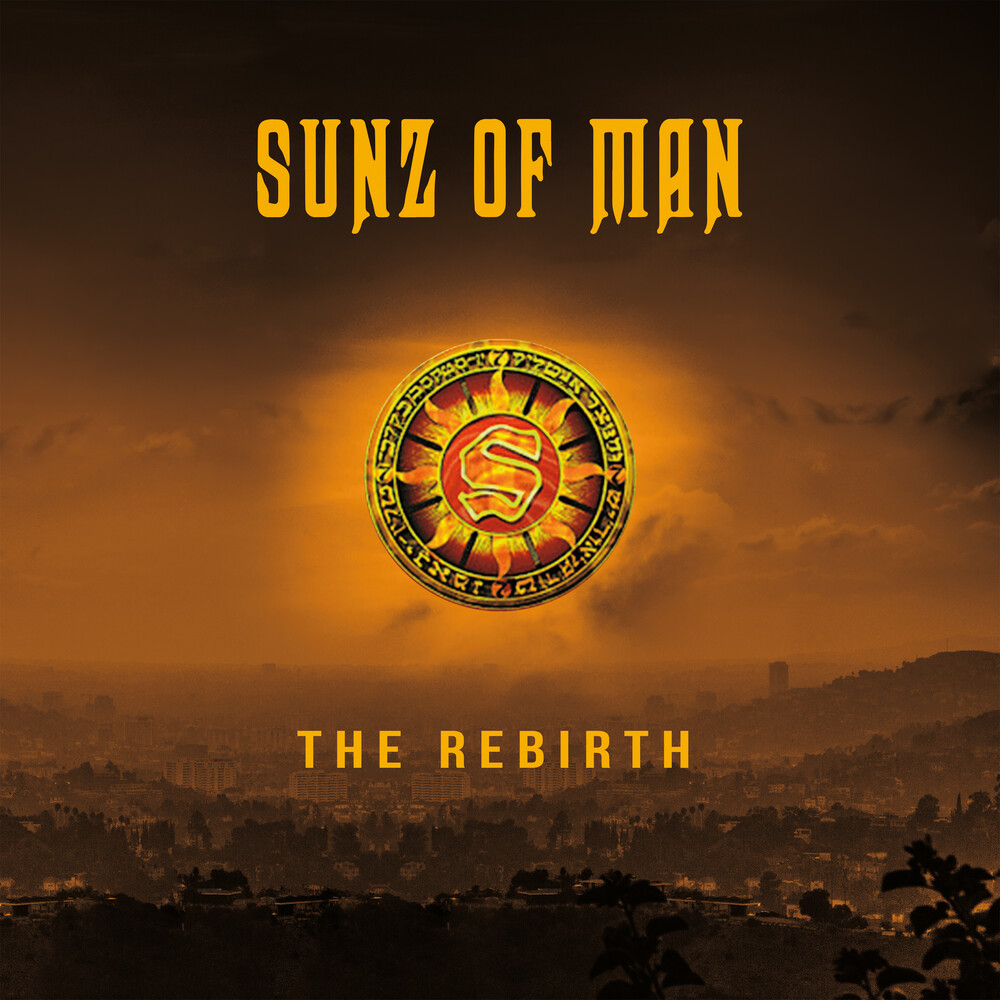 The dramatic return of the first official Wu-Tang Clan affiliated group that launched the careers of SOM founders Prodigal Sunn and Killah Priest along with longtime members Heaven Razah (formerly Hell Razah) and 60 Second Assassin! Features guest appearances by Wu-associate Cappadonna as well as underground superstars Planet Asia, LA The Darkman, Shaka Amazulu The 7th and more!SOM's first album debuted at #20 on the Billboard 200 chart in 1998 and went on to become one of the defining moments of the Wu era!Available on both CD and on limited edition GOLD vinyl LP (only 300 made)!