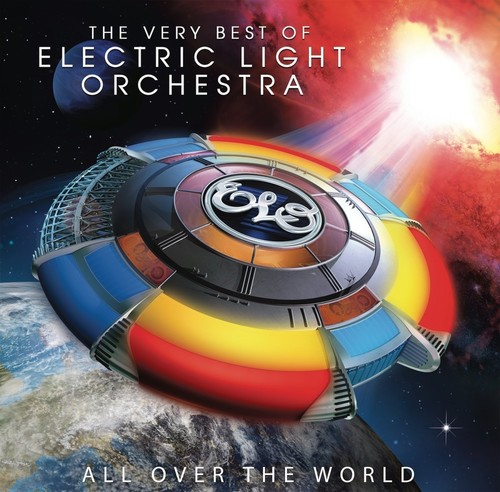 Double 150gm vinyl LP pressing of this collection by one of the biggest and most successful bands of the '70s. Comes housed in a gatefold jacket. Originally released exclusively in the band's home market (the UK), the album sold very well, becoming the ELO's first Top Ten entry since 1994. All Over the World sold over 300,000 copies in the UK alone within a year and a half of it's release. Following the band's appearance at the Glastonbury Festival in the legends slot in 2016, the album re-entered the chart, reaching #1 in the week ending 4 August 2016, and passed it's million sales mark 11 years after it's release.