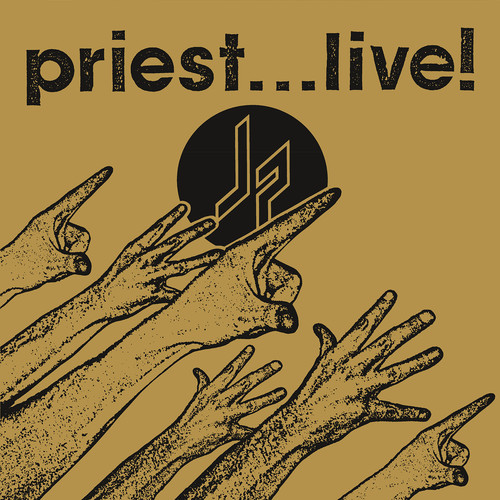 Double 180gm vinyl LP pressing in gatefold sleeve. Priest... Live! Is the second live album (and 12th overall) by heavy metal heroes Judas Priest, recorded at The Omni, Atlanta, Georgia on 15 June 1986 and the Reunion Arena, Dallas, Texas on 27 June 1986. All of the songs on Priest... Live! #were recorded on their 1986 Fuel for Life tour which supported the album Turbo. The version of "Heading Out to the Highway" on this album includes separate guitar solos by K. K. Downing and Glenn Tipton that were not on the original studio version, while the performance of "Breaking the Law" includes an additional Downing solo.