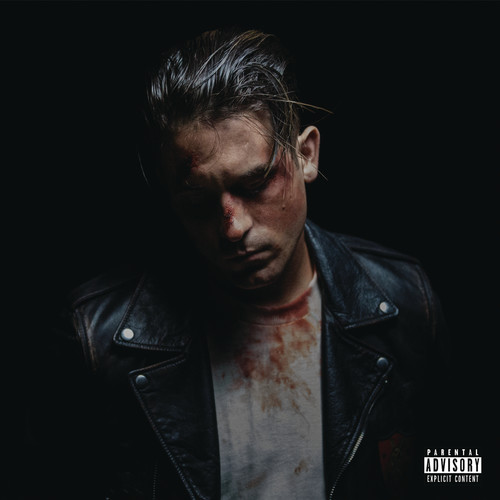 Limited double vinyl LP pressing housed in a gatefold jacket. Includes digital download. 2017 release, the third album from the Oakland-based rapper. Includes the single "No Limit" featuring A$AP Rocky and Cardi B. The album also includes collaborations with Halsey, Kehlani, E-40, Charlie Puth, Anna of The North and others. G-EAZY is a rapper and record producer. His first major-label album, These Things Happen, was released on June 23, 2014. The album peaked at #3 on the US Billboard 200. His second studio album, When It's Dark Out, was released on December 4, 2015.