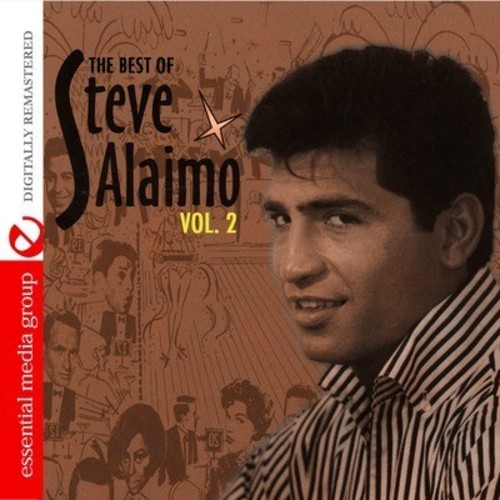 In the early 60's Steve Alaimo was a teen idol pop singer who hosted and co-produced Dick Clark's TV show "Where the Action Is" in the late 60's. He later became a famous record producer and label owner. Featured here is a collection of his 1960's output. All selections newly remastered.