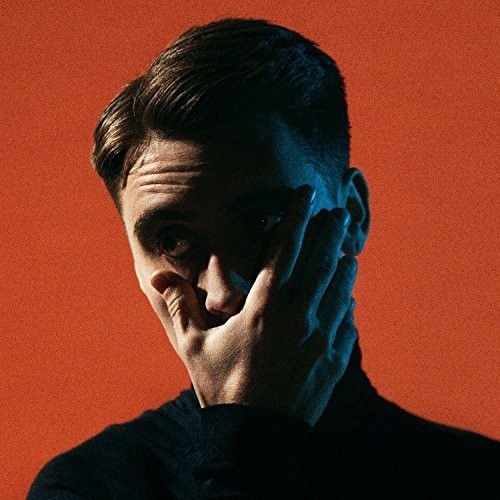 Vinyl LP pressing. The Order of Life and Death's Daniel James Smith has been experimenting with music since adolescence, self-releasing and collaborating in Birmingham and London's underground scenes. Inspired by Austrian symbolist painter Gustav Klimt's 'Death and Life,' the producer took on the moniker T.O.L.D. After seeing the painting in the countryside, Dan says "those heavy feelings of darkness and hopelessness turned on their head and seemed suddenly so trivial & small," leading to his genesis. It's Not About The Witches follows T.O.L.D.'s Heaven EP (2014), produced by Birgir _órarinsson a.k.a. Biggi of Gusgus. That EP captured "what Sam Smith would sound like with a real beat behind him" (Stereogum) and found "unexpected balances between lightness and darkness" (NY Times' T Magazine).